At the time of Potomac Lodge No. 5’s formation there was no President of the United States, City of Washington, or District of Columbia. The only hint of what the District of Columbia would eventually become was contained in the simple parchment map laid out by city planner and Freemason Pierre L’Enfant; a frequent visitor to the Potomac.
On April 21st 1789, the same day in which John Adams was sworn into office as the first Vice-President, a meeting of Maryland Freemasons was held in the town of Easton, Maryland. A petition to form a new lodge was received and granted to “a number of respectable brethren from George Town on the Patowmack River.” Major Charles Fierer, Georgetown’s first printer, was appointed the head of Lodge No. 9 of Maryland, now known as Potomac Lodge No.5 of D.C.
Laying the Cornerstone of the White House
On October 1792, the lodge formed a procession and marched from Georgetown to the present site of The White House. Peter Casanave, the leader of the body and the 4th Mayor of Georgetown, laid the cornerstone of the building in Masonic tradition. Other notable Freemasons including the White House architect, James Hoban, most likely attended the ceremony.  The procession then returned to their hall, a tavern, and celebrated the occasion with an elegant banquet. The only known account of this ceremony was published in the City Gazette of Charleston, South Carolina on Nov. 15, 1792.
Laying the Cornerstone of the United States Capitol
On September 18, 1793, members of the lodge met in Georgetown about 10 a.m. and were soon joined by Lodge No. 22 of Alexandria, Virginia. Both lodges proceeded to a point on the north bank of the Potomac River where they awaited the arrival of President George Washington. Upon his arrival both lodges acted as his escort and proceeded to the new City of Washington. There they were met by the newly chartered Lodge No. 15 of Maryland (now Federal Lodge No.1) and by the Grand Master Pro Tem of Maryland [Joseph Clark, Master of Lodge No. 12 at Annapolis]. The full procession proceeded to the site of the cornerstone of the Capitol. With all three lodges participating, President Washington, acting as Grand Master, laid the first cornerstone of the Capitol of the United States. At the end of the ceremony Washington gifted the gavel used in the ceremony to Valentine Reintzel, master of Potomac.
Grand Lodge Of Maryland Returns Original Charter to Potomac
Until 1935, the original Maryland Charter was thought to have been lost to time. That summer the Potomac historian, Fredrick Englert, and the history committee were granted access to the Maryland archives to review and identify any relevant information on Potomac’s history. Nearing the end of their exhaustive search Englert uncovered the original charter and promptly notified Potomac Lodge, the Grand Lodge of Maryland and D.C. The Grand Lodge of Maryland returned the original charter to Potomac four years later during its sesquicentennial celebration. 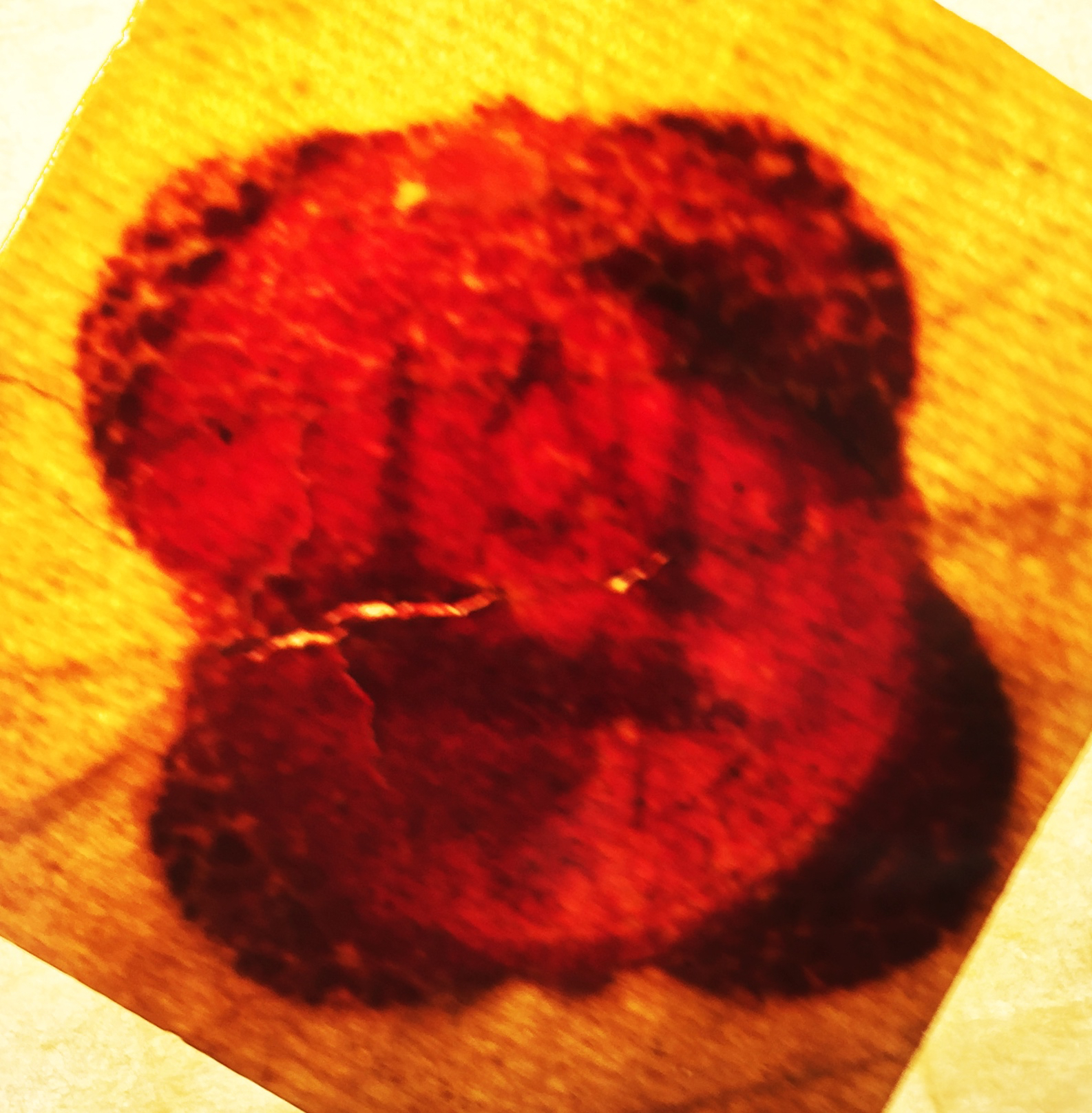 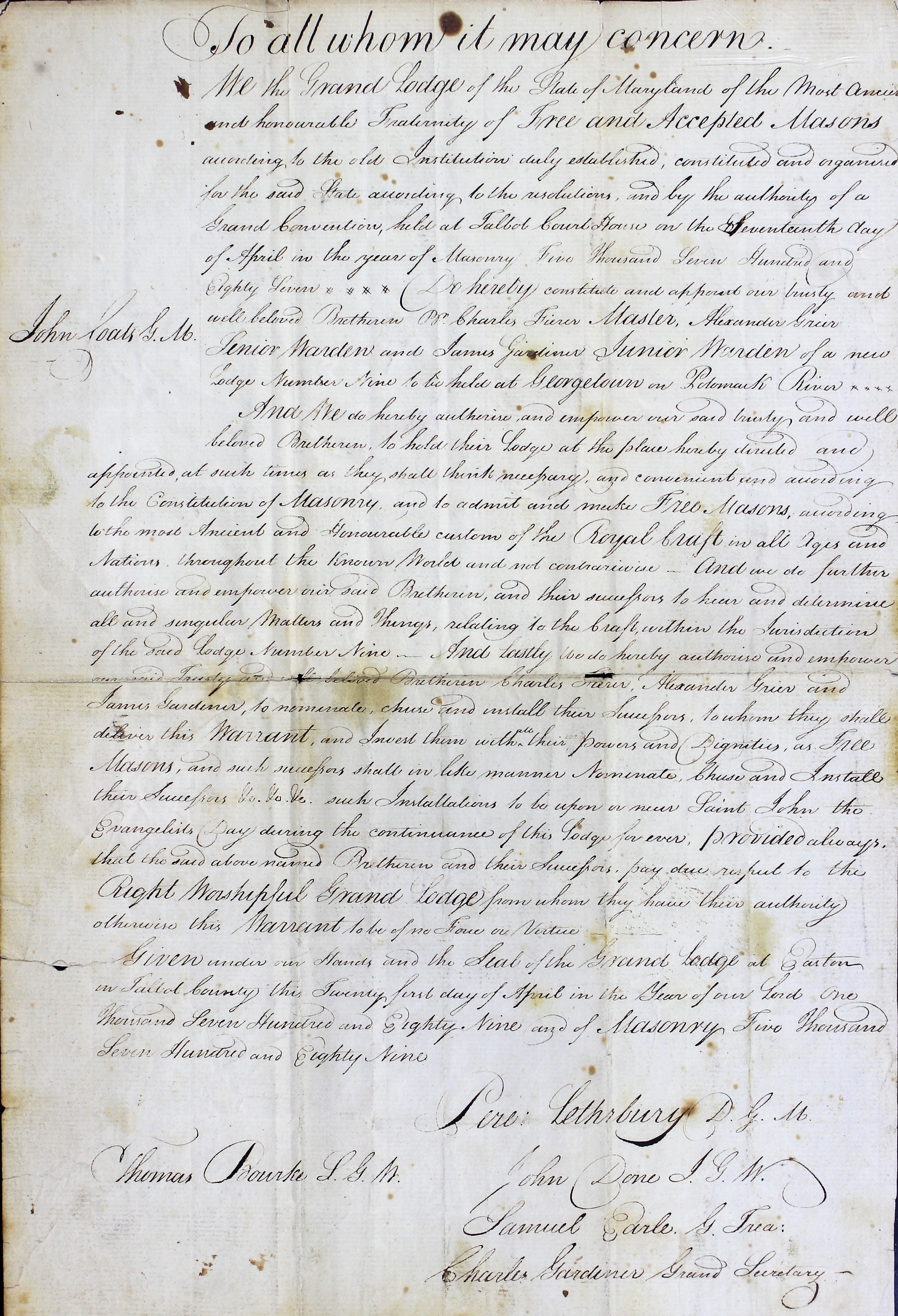 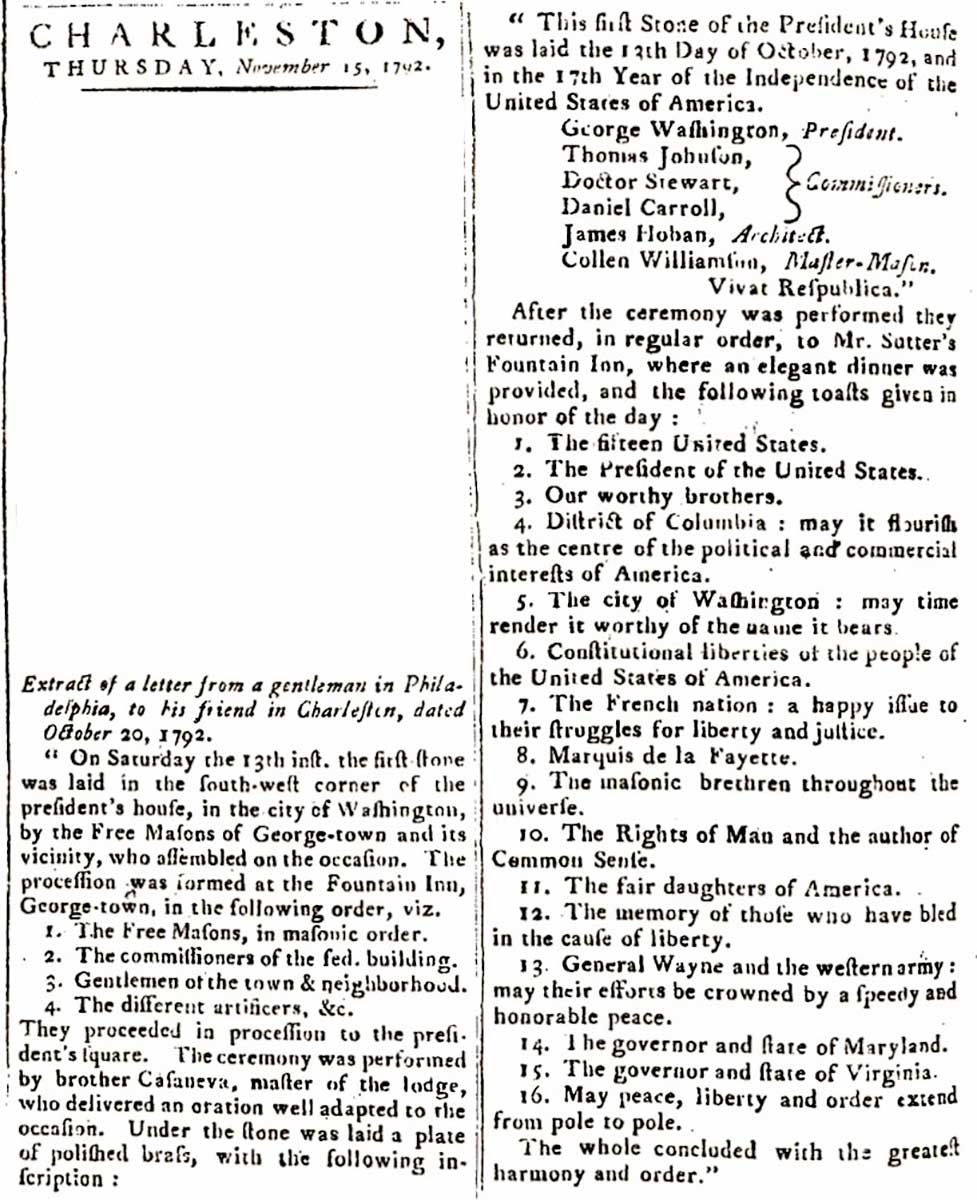 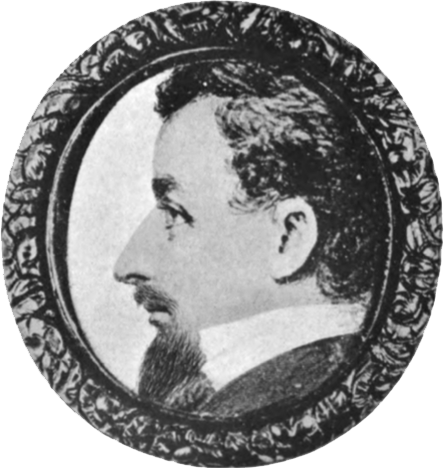 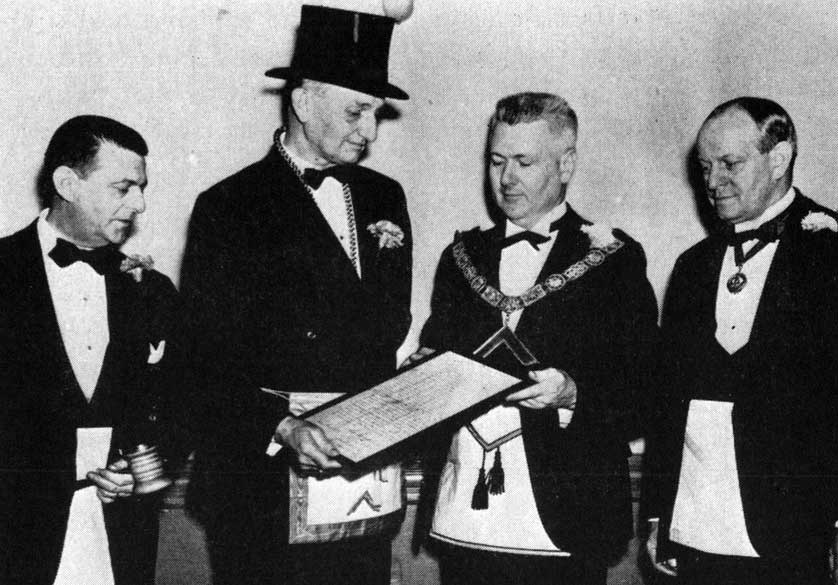