Potomac Lodge No.5 F.A.A.M. is the oldest Freemason body in the District of Columbia. Established on April 21st, 1789 by prominent merchants living in Georgetown, Potomac laid the cornerstones of the White House in 1792  and U.S. Capitol in 1793. It is the steward of a simple marble gavel, which was first used by President and Freemason George Washington, to lay the cornerstone of the Capitol. Since then, that Gavel has been loaned to several Presidents and the Queen of England, Elizabeth II, for other cornerstone and other masonic celebrations. 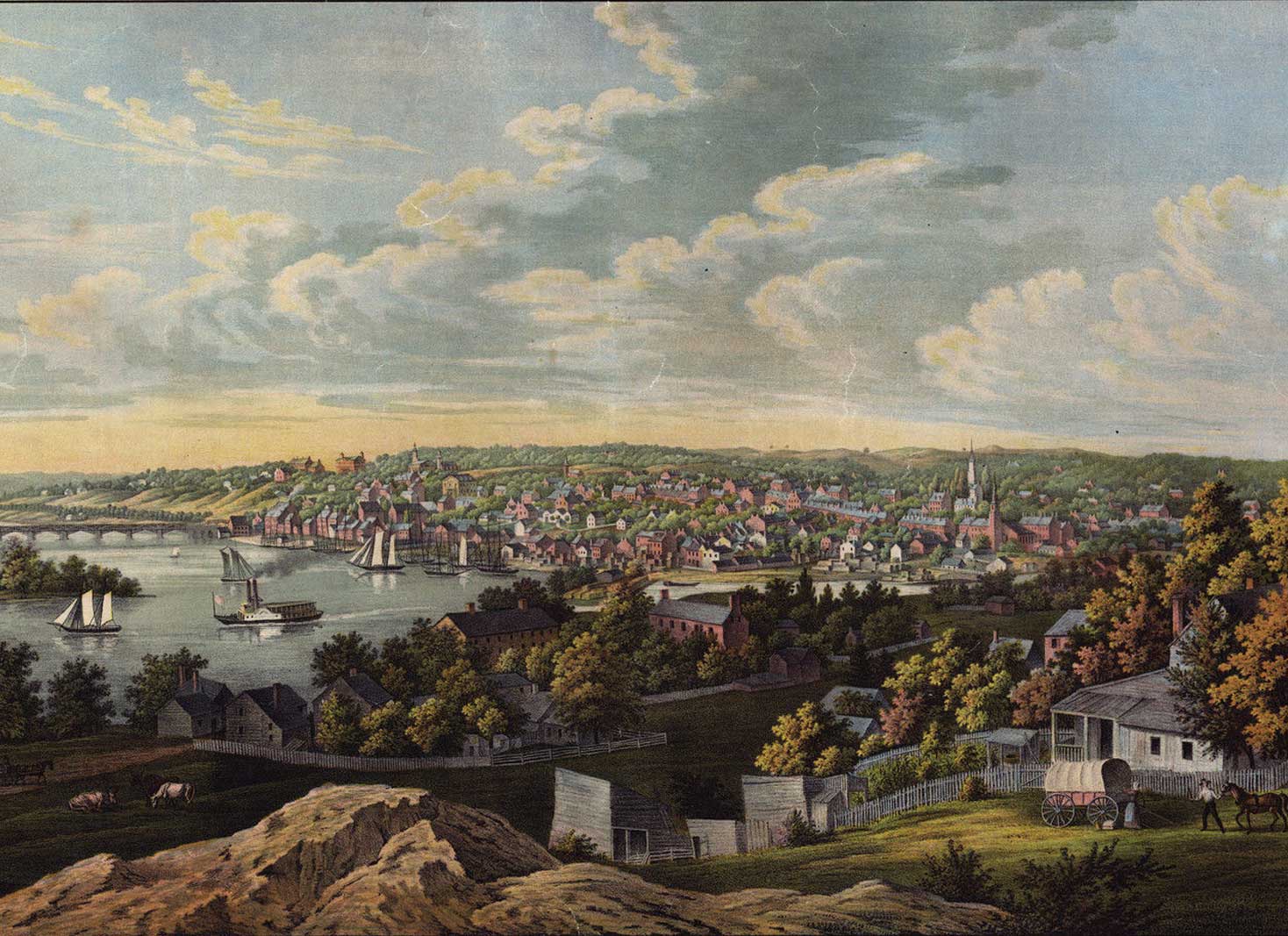 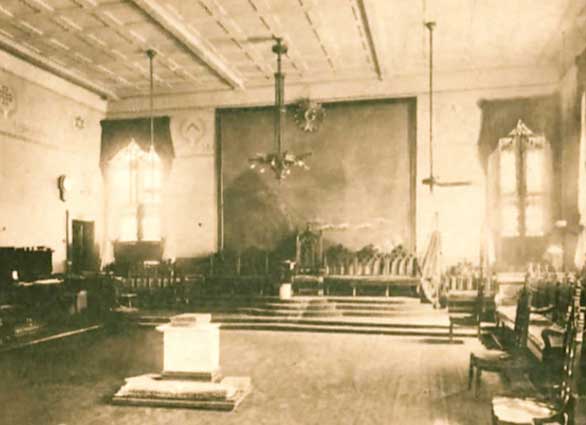 1900-Now: Georgetown and Beyond